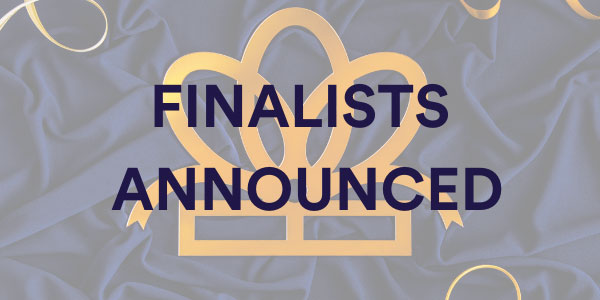 After a competitive two-stage judging process, the finalists for the Gift of the Year competition have been announced.

Both stages have been online this year due to the pandemic, with the live judging day replaced with another virtual event. But judges from all across the industry came out in force to judge the 23 categories, with some results very close.

Some of the finalists include Gibsons, Whiz Kid Games, Blue Eyed Sun, Ashleigh & Burwood, Puckator, Widdop & Co, Enesco and many others. The full list of finalists can be found on the Gift of the Year website here Award Categories – Gift of the Year awards. But who will make it through to become category winner and the ultimate judge’s choice and new to this year People’s Choice Awards?

Chris Workman, PR & Marketing Manager of The Giftware Association said “it’s unfortunate that we had to lose our lovely judging day which would have produced our finalists as it’s a highlight for our judges as well as our team as its great to see the products in the flesh. For this year only hopefully, we moved the second round online but it still produced the same closely fought results that we usually see.” He continued, “We are excited for our next ambitious stage of the competition which is our individual ceremonies for each of the categories where the winners will be announced and would like to thank all our judges for being involved”

The next stage will be a super-secret recorded event which will then get shown at Spring Fair @ Home thanks to our Headline Sponsors Hyve. These can be viewed from February 8th onwards on the Spring Fair Platform as well as through The GA’s own channels.

For the first time ever, there is also The People’s Choice Awards, where the public can vote on the finalist products and companies to produce one overall winner who receives the most votes. This is a great way to support the home and gift industry as well as your industry peers. You can place your vote on the category finalist page. Voting closes January 29, for more information visit  www.giftoftheyear.co.uk/the-peoples-vote. 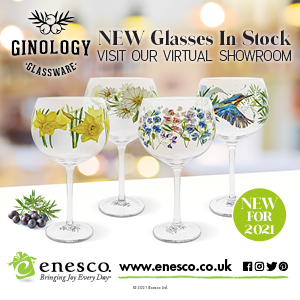 Gifts Today is the leading B2B title for the UK gift industry. Founded 30 years ago, it brings all sides of the industry together - including buyers, manufacturers, suppliers, agents and trade shows.

Retail’s ‘frontline heroes’ to be celebrated